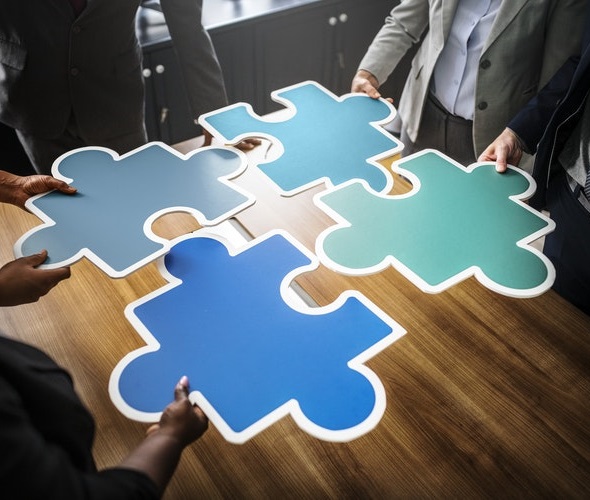 Neptune Dash is the first public company to offer a solution for pooling Dash currency, bringing a new level of transparency and trust to cryptocurrency. The Pooled Masternode is now live on Neptune Dash’s cloud-based system. The system was initially used internally to manage Neptune Dash’s wholly owned masternodes, however the Company has now set up the pooling service for all Dash owners globally to use it and participate in the rewards.

Cale Moodie, the Company’s CEO stated “We are thrilled to be able to offer this service to Dash holders around the world. Today marks the inception of our first Pooled Masternode, where any Dash holder can now benefit by earning Dash interest paid on almost any amount of Dash holdings. This is an extremely compelling argument for investing in Dash and reiterates why we believe Dash is a top contender digital currency.”

The Company has now begun working through its waitlist and will be building new pooled masternodes as deposits are made by Dash holders worldwide. To join, sign up at neptunedash.com/pooling.