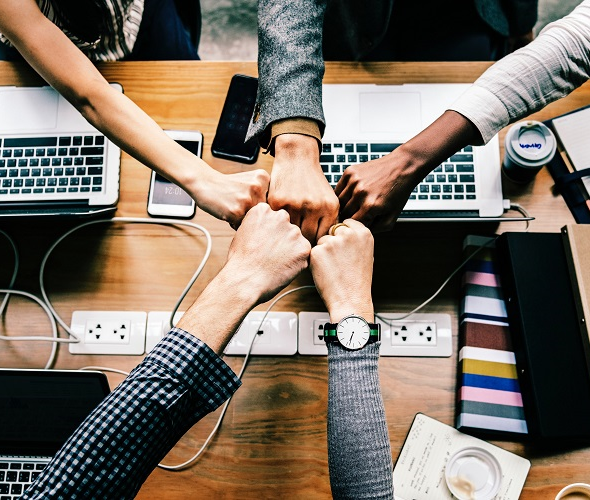 “It is much more lucrative for Dash owners to hold their Dash in the Neptune Dash Pooling service than their own wallet. With our service, they are gaining interest on their Dash rather than it sitting dormant in their wallet. We are seeing the Dash community respond positively to that value.” stated Cale Moodie, Neptune Dash CEO.

The Company has now begun working through its waitlist and will be building new pooled masternodes as deposits are made by Dash holders worldwide. To join, sign up at neptunedash.com/pooling.