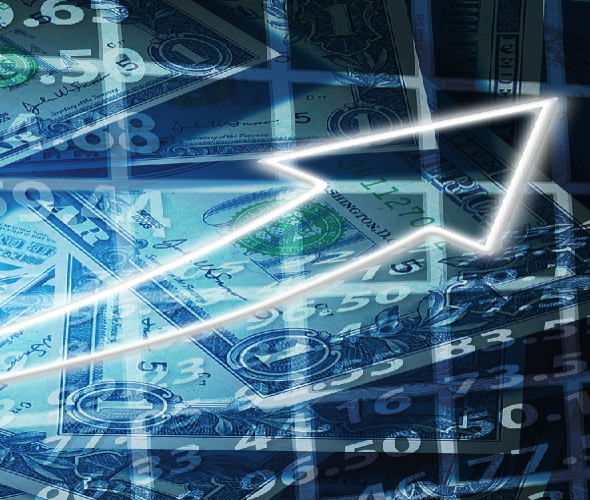 On the closing of the Transaction, Mr. Cale Moodie will be appointed as the President and Chief Executive Officer of the combined company (the “Resulting Issuer“). In addition, Mr. Troy Wong, Mr. Kalle Radage and Mr. Guy Halford-Thompsonwill be appointed as the Resulting Issuer’s Chief Financial Officer, Chief Operating Officer and Chairman, respectively. The Board of Directors of the Resulting Issuer will include Mr. Guy Halford-Thompson (Chairman), Mr. Cale Moodie, Mr. Troy Wong, Mr. Jackson Warren and Mr. Dario Meli.

As part of the Transaction, Neptune has engaged Eight Capital, as lead agent, and Gravitas Securities Inc. (the “Agents“) in connection with a “best efforts” private placement offering (the “Financing“) of up to 10,000 senior unsecured convertible debentures with a principal amount of $1,000 each (a “Debenture“) for gross proceeds of up to $10,000,000. The completion of the Financing will be subject to, among other things, the execution of definitive documentation, the completion of all necessary due diligence and the receipt of any required regulatory approvals.

Immediately prior to completion of the Transaction, the principal amount of the Debentures will be converted into Neptune Shares at a conversion price of $0.50 per share and subsequently be exchanged for the Resulting Issuer Shares pursuant to the Transaction.

Pursuant to the terms of the Debentures, the Company must complete the Transaction prior to the date that is six months following the closing of the Financing, failing which holders of Debentures will have the option to: (i) be repaid the principal aggregate amount of the Debentures held plus interest at a rate of 10% per annum in cash; or (ii) convert the Debentures (and the interest accrued thereon) into Neptune Shares at a conversion price of $0.50 per 1.1 Neptune Shares.

The net proceeds received by Neptune from the Financing will be used for the building of Dash masternodes technology and for working capital and general corporate purposes.

The closing of the Financing is expected to occur on or about December 22, 2017.

Mr. Moodie is currently the Chief Executive Officer and a Director of Neptune and is expected to be the Chief Executive Officer and a Director of the Resulting Issuer following completion of the Transaction. Mr. Moodie is also the CFO for a number of smallcap public venture companies on the Toronto Stock Exchange. Mr. Moodie’s career in public market finance spans well over a decade in roles as founder, chief financial officer, director and audit committee chair for numerous publicly traded companies in Canada. Mr. Moodie is a member in good standing with the Institute of Chartered Professional Accountants of British Columbia and the Canadian Institute of Chartered Professional Accountants.

Mr. Wong is currently the CFO and a Director of Neptune and is expected to be the CFO and a Director of the Resulting Issuer following completion of the Transaction. Mr. Wong is also a digital currency trader and blockchain start-up consultant. Prior to joining Neptune, Mr. Wong worked at Enirgi Group Corporation overseeing reporting and analytics for five business units. Previous to his time at Enirgi Group Corporation, Mr. Wong worked in the Finance Group of Teck Resources Ltd. specializing in operational review and compliance. Mr. Wong began his career at Ernst & Young LLP specializing in public companies.

Mr. Radage is currently the COO of Neptune and is expected to be the COO if the Resulting Issuer. Mr. Radage is also currently the President of Payfirma, a leading North American financial technology company which has raised more than $26M fromprivate equity. Mr. Radage also held senior operational roles at Oracle, Nokia, and SabelaMedia, which was successfully acquired by 24/7 Real Media for $70M. Kalle also served as a VC at Nokia Ventures and BDC Venture Capital, investing in enterprise and consumer technology companies. He has earned a Computer Science degree from UBC and an MBA from IESE Business School in Spain. He is an active member of the technology community as an advisor, investor, and board member.

Mr. Warren is an Independent Director of Neptune and is expected to be an Independent Director of the Resulting Issuer. Mr. Warren is a pioneering figure in the digital currency and blockchain space. He brought the world its first physical bitcoin brokerage and its first Bitcoin ATM in 2013. He founded and ran one of Canada’s early digital currency exchanges and in recent years served as CEO of Xapcash Technologies Inc., and as Chief Operating Officer of BTL Group Ltd., an enterprise class Blockchain solutions company that trades on the Toronto Stock Exchange (TSXV: BTL).

Dario Meli is an Independent Director of Neptune and is expected to be an Independent Director of the Resulting Issuer. Mr. Meli is currently the CEO of Quietly Media Inc. which is a premium content provider, delivering data-driven strategy and editorial for brands and publishers. Prior to joining Quietly, Mr. Meli was the CEO of Invoke Media Inc.

Crossroad is a reporting issuer in British Columbia and Alberta under applicable securities laws. On January 6, 2003, NEMI acquired all of the issued and outstanding shares of Crossroad pursuant to a takeover bid. As a result of the takeover bid, the TSX Venture Exchange advised Crossroad that it had satisfied the TSX Venture Exchange’s requirement to complete a Qualifying Transaction and was de-listed. Crossroad had not engaged in any business since incorporation.

Investors are cautioned that, except as disclosed in press releases issued by Neptune or Crossroad, information with respect to the Transaction may not be accurate or complete and should not be relied upon.