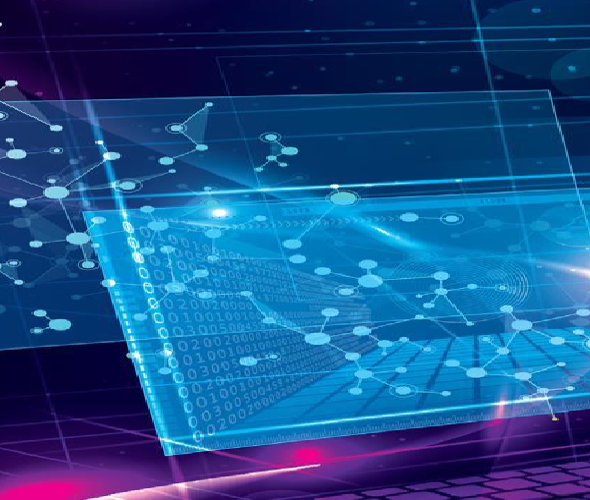 Immediately prior to completion of the previously announced amalgamation transaction (the “Transaction“) between Neptune and Crossroad Ventures Inc. (“Crossroad“) which will constitute a reverse takeover of Crossroad by the shareholders of Neptune (the “Transaction“), the principal amount of the Debentures will be converted into common shares (“Neptune Shares“) in the authorized share structure of Neptune at a conversion price of $0.50 per share and will subsequently be exchanged for the common shares of the combined entity pursuant to the Transaction, to be named “Neptune Dash Technologies Corp.” (the “Resulting Issuer“).

Pursuant to the terms of the Debentures, the Company must complete the Transaction prior to the date that is six months following the closing of the Financing, failing which holders of Debentures will have the option to: (i) be repaid the principal aggregate amount of the Debentures held plus interest at a rate of 10% per annum in cash; or (ii) convert the Debentures (and the interest accrued thereon) into Neptune Shares at a conversion price of $0.50 per 1.1 Neptune Shares.

The net proceeds received by Neptune from the Financing will be used for the building of Dash masternodes technology and for working capital and general corporate purposes.

All securities issued pursuant to the Financing are subject to an indefinite hold.

This press release shall not constitute an offer to sell or the solicitation of an offer to buy nor shall there be any sale of the Debentures in any state in which such offer, solicitation or sale would be unlawful. The Debentures have not been registered under the United States Securities Act of 1933 as amended, and may not be offered or sold in the United States absent registration or an applicable exemption from the registration requirements.

B) serving as a governance function and voting on treasury disbursements of the Dash block-reward allocated to the Dash DAO (Decentralized Autonomous Organization); and

C) facilitating transactions that are processed near instantly on the Dash blockchain (versus the target three minute block time for average Dash transactions).

Crossroad is a reporting issuer in British Columbia and Alberta under applicable securities laws. On January 6, 2003, NEMI acquired all of the issued and outstanding shares of Crossroad pursuant to a takeover bid. As a result of the takeover bid, the TSX Venture Exchange advised Crossroad that it had satisfied the TSX Venture Exchange’s requirement to complete a Qualifying Transaction and was de-listed. Crossroad had not engaged in any business since incorporation.

Investors are cautioned that, except as disclosed in press releases issued by Neptune or Crossroad, information with respect to the Transaction may not be accurate or complete and should not be relied upon.