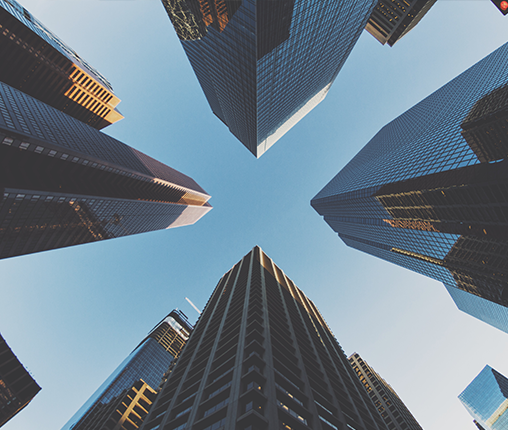 VANCOUVER, British Columbia, April 09, 2018 (GLOBE NEWSWIRE) — Neptune Dash Technologies Corp. (“Neptune Dash” or the “Company”) (TSX.V:DASH) (OTC:NPPTF) is pleased to announce that Business in Vancouver(“BIV”) has named the Company’s going public transaction on the TSX Venture Exchange with concurrent $21 million financing as the top blockchain deal in 2017 (in the category of non-mining mergers and acquisitions). The Transaction was ranked #16 on BIV’s list and was the only blockchain / fintech deal listed in the top 20.

serving as a governance function and voting on treasury disbursements of the Dash block-reward allocated to the Dash DAO (Decentralized Autonomous Organization); and

facilitating transactions that are processed near instantly on the Dash blockchain (versus the target three minute block time for average Dash transactions).