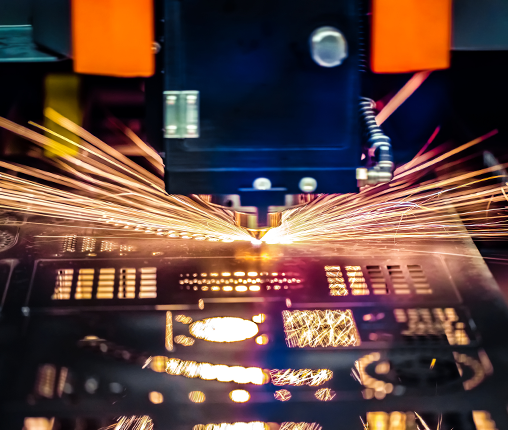 VANCOUVER, Jan. 18, 2018 /CNW/ – Neptune Dash Technologies Corp. (“Neptune” or the “Company“) is pleased to advise that the common shares of the Company will commence trading on January 22, 2018 on the TSX Venture Exchange, under ticker “DASH” as a Tier 1 Technology Issuer. Neptune is also pleased to provide an update on its Dash Masternode operations and to welcome two strategic shareholders to the Company, including a large institutional investor.

Cale Moodie, President and CEO of Neptune states, “We are very pleased that Neptune’s procurement strategy has enabled us to acquire Dash at a very reasonable average price since the financing closed. We are excited for the continued growth of the Dash network and adding to our Masternode pool throughout 2018”.

Additionally, after giving effect to the Amalgamation, a large institutional investor has ownership of 10.94% of the issued and outstanding shares of the Company.